POSSIBILITIES OF PRACTICAL USE 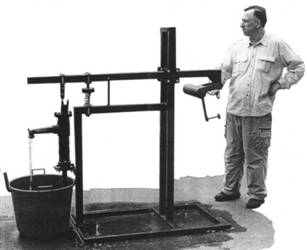 Already described impulse character of the machine (two-armed lever with a pendulum) enables its use as a press, a water pump, a compressor, finder, electric generator, mini power plant etc. For practical use of this machine is important that the physical pendulum is recognised as a primary, and a weight on the lever as a secondary oscillator. This order suggests the possibility of the movement of the machine (physical pendulum) with both direct use of human energy and certain automatic drive. Human anatomy is suitable for movement of the physical pendulum, similar to pushing the swing. Maintaining the oscillation of the pendulum, necessary because of the friction and air resistance, can be done directly, with an arm or a leg, or by means of an auxiliary device.All other known physical efforts which include lifting, dropping, transferring, turning the handle of a wheel, pushing, towing etc. demand much more effort and input of human energy to get the same effect. Even starting and maintaining the work of an extremely massive physical pendulum would be more of a light physical exercise than serious and tiresome physical effort.A negative side of this is that a person must always be present at the machine. Although, the pendulum does not have to be moved after each oscillation. Two or three oscillations can be skipped, but it is still a monotonous work. 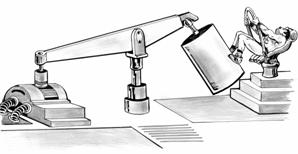 However, the advantages of this machine are manifold:

a) its use would decrease the need for expendable energy sources for all kinds of work in which the machine would be used, which is compliant to present policy of re-manufacturing,

b) out of all the existing machines and devices that are moved physically by humans, this machine can create most useful work in real-time, since the exhaustion of a person is minimal and

c) this kind of machine could be upgraded with another oscillator (three-stage oscillator), which would expand the field of its application. 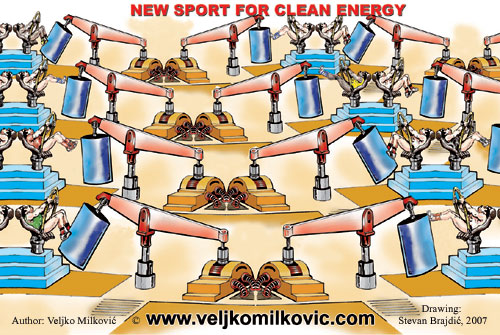 Having in mind all the potential advantages of this clear energy machine, massive production of energy is a possibility. These could be smaller or larger energy factories, which would turn human energy into useful work. If this idea become technically verified, the problem of unemployment and social care of a large number of people would be solved. 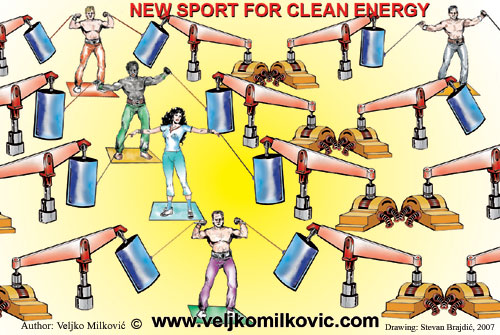 People would also be able to afford extra money on daily or weekly basis. Realisation of this idea requires further technical and economical solutions. This possibility is within the domain of widespread use of perpetuum mobile, same as simple machines known today are still in use in various technical branches, even though there are much more efficient machines for that purpose. The fact that such a simple, and yet so useful machine has not been used anywhere in the world is unbelievable. 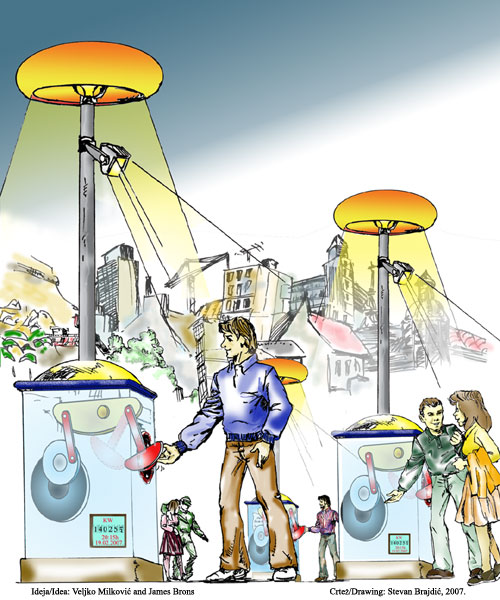 Based on the measurements, it is undisputed that two-stage oscillations, using the construction of Veljko Milković can be new alternative energy source based on inertial forces and gravitational potential, since they create a significant surplus of energy.

Problem of modern society is in the lack of energy i.e. expensive energy. On the other hand, water requirements are very high. If we have cheap energy, water, that is, irrigation will not be a problem. Irrigation requires considerable energy consumption. 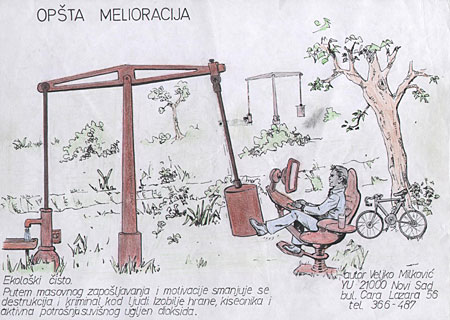 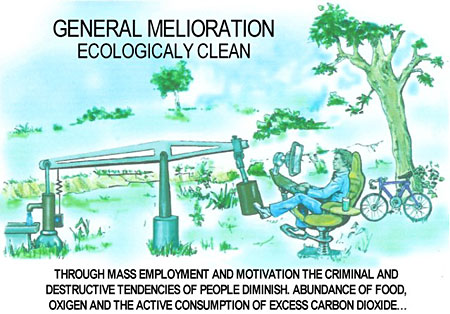 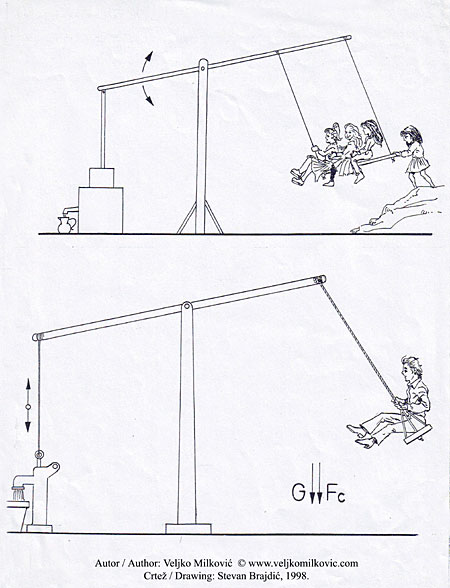 We saw that the pump with a pendulum based on two-stage oscillations can function with minor energy consumption, so that every person, during free time, can use it for irrigation with minimum effort and earn some money. 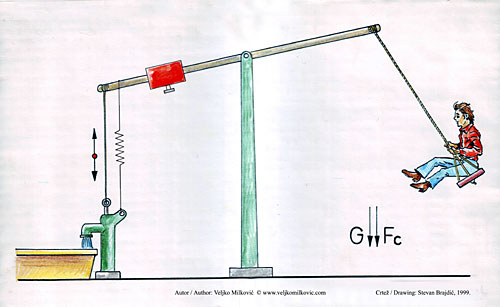 This would also decrease destruction, which represents the main problem of unemployed people. It is not enough just to provide social help, because they still have excess energy. They need to earn money in an honest way, which would lead to decreased crime rate. 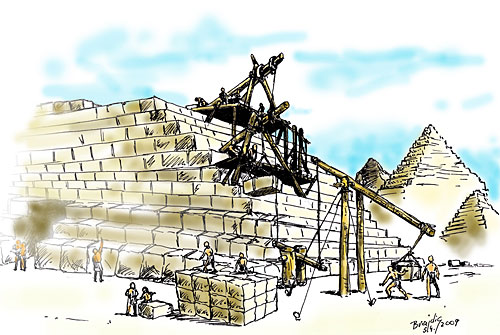